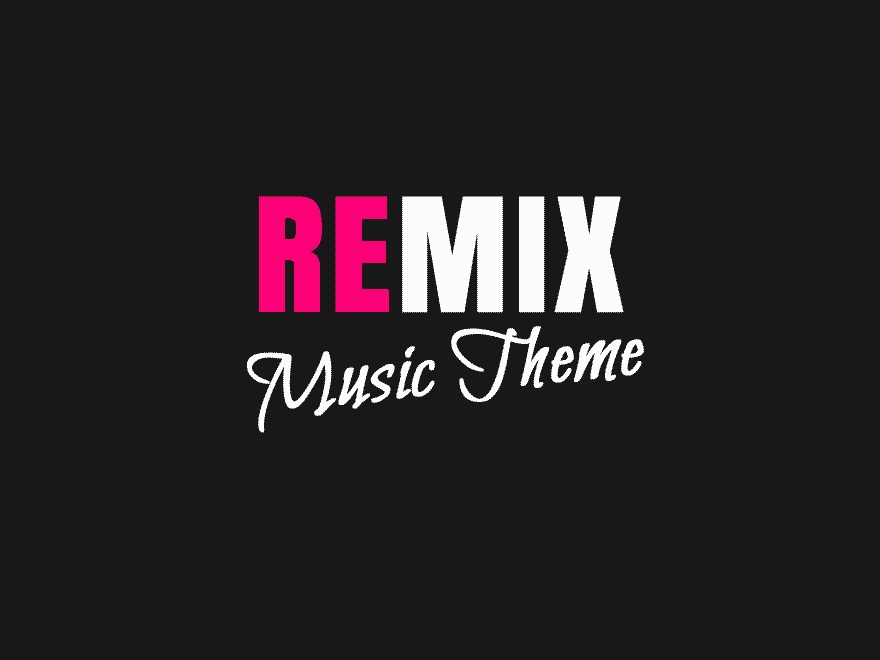 In the beautiful surroundings of Upcote Farm in Cheltenham, 2000 Trees festival is a gem of a find if you’ve been lucky enough…I found this festival in 2008 when ‘Reuben’ were due to headline, but even though they disbanded a few weeks prior to the festival, us fans still decided to turn up, and boy am I glad I did… Being a small sized 5000 capacity festival, theres enough people to fill tents/stages, but not enough to have 20 minute waits at the bars and toilets. The balance between atmosphere and accessibility is second to none. The food stalls are all hand picked, the same with the local ciders/ales and beers, the organisers have really nailed it on the head, you can tell they themselves are passionate about underground and emerging talent, as well as bringing in some big names, it really does cater for every type music fan.

Arriving late on the Thursday I caught ‘The Cave’ tent headliner ‘Dan le Sac Vs Scroobius Pip’, merging Hip-Hop and electronic overlaid with Spoken word vocals, this duo really know how to put on a show, merging beautifully clever lyrics over various genre bending instrumentals, one minute your dancing, the next your in awe of this intense musical duo, spine tinglingly truthful lyrics backed up by brilliantly arranged tracks.

Main stage headliners ‘Band Of Skulls’ hail from Southampton and have recently graced some well deserved slots including ‘Glastonbury’, ‘Sonisphere’ and supporting ‘Arcade Fire’ at Hyde Park.. Blues rock with arena worthy tunes, duo male and female vocals they really stand out and have a sound that upcoming bands will sure be influenced by. In the coming years I can see this band gaining bigger and wider audiences and headlining much bigger stages. As the sun sets the backlit stage at 2000 Trees was witnessing something very special, a homegrown band sure to be one of our new demanded exports.

“Lonely The Brave have a huge sound, mind-blowing vocals and an instant quality of musicianship that engulfs the crowd in a state of admiring concentration. After a new favourite band? you’ve found them.

Second from top on ‘The Cave’, ‘Jamie Lenman’, the man behind one of the UK’s much loved cult bands ‘Reuben’, now solo, he mixes monstrous hardcore with bluesy folk with his new heavy-mellow band. Jamie’s set concentrated more on the heavy side of his recently released double album ‘Muscle Memory’, with some classic ‘Reuben’ songs thrown in. A true hero of most at the festival, its such a treat to see this underground icon grace the stage at the festival he helped shape, for me at least! 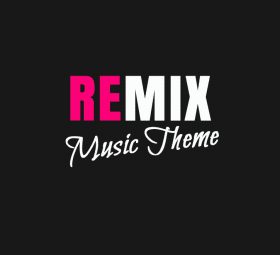 Win one sets of Reggae Roast T-Shirts and CDs!